People are often fond of getting collectibles and they tend to buy things that are unique and prestigious. What if you get a unique 1968 Corvette, will you be able to use it? There are things which we may think as a 1968 Car may not be usable and you may want to store it in your Garage as a collectible! The days are gone now and you need not store it, you can now showcase your car with all new features and modifications that are made to make it suitable for you. The Gas Monkey Garage has always been known for its custom made cars and they have now taken the Chevrolet Corvette to their garage.

The car will be ready and it will be auctioned at the Barrett Jackson auction block.  When we look at the newly designed Corvette we may realize the fact that we have now been in real world. In our childhood we have played with the Hot Wheels toys but now you are going to get the bigger one, the real one. 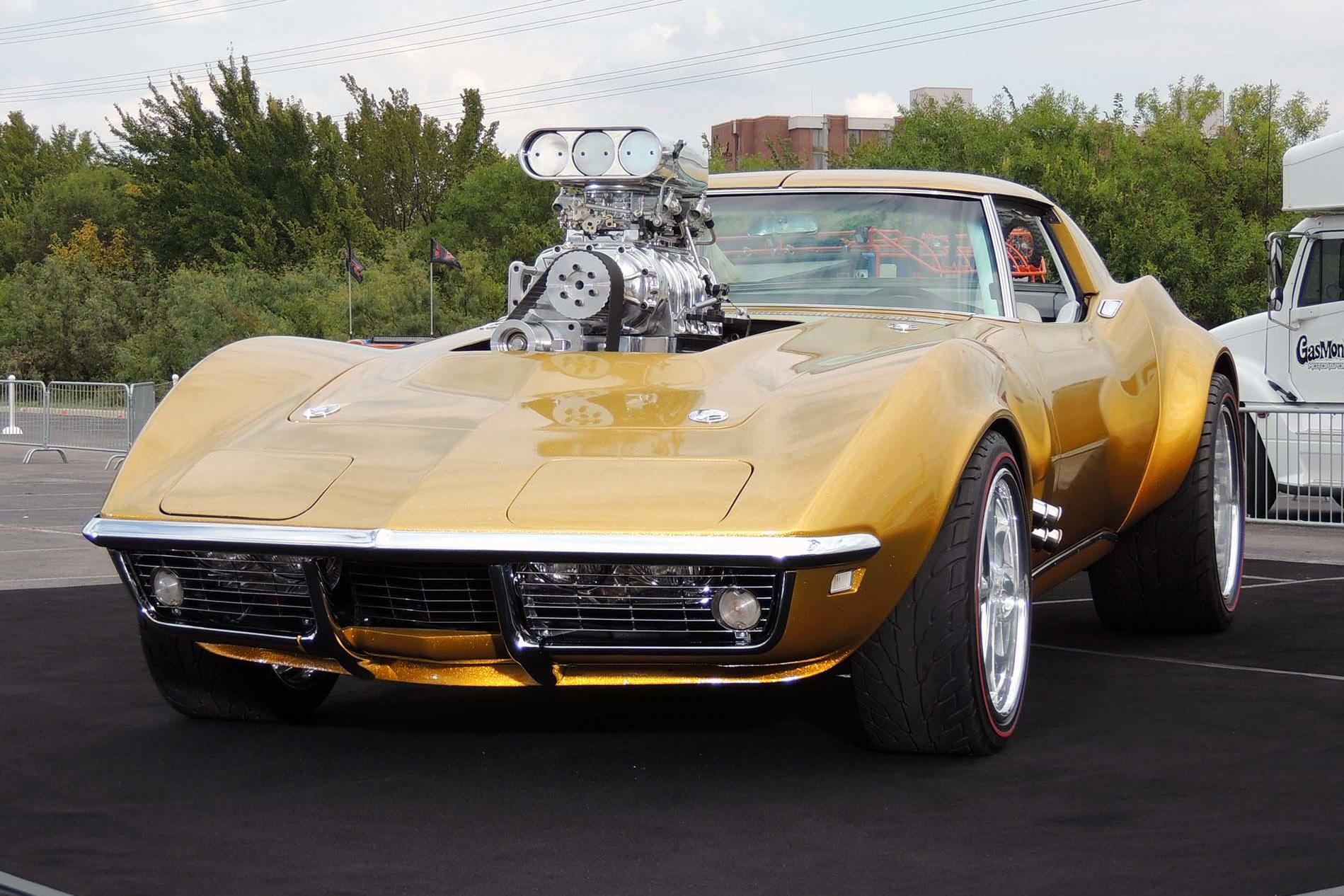 The car may look familiar to you as the car and its build were showcased by the Gas Monkey Garage in the latest and famous Fast n’ Loud show. The Gas Monkey Garage has modified the car interior with exciting things like the seats are white now, new dashboard and door panels. The changes were made to give it a look like a brand new one.

The 1968 Corvette was initially with the 427 inch V8. It also includes the transmission of a 4 speed manual transmission. The Gas Monkey Garage, also known as the Monkey’s have made a lot of changes in the cars looks to give it the perfect finishing. 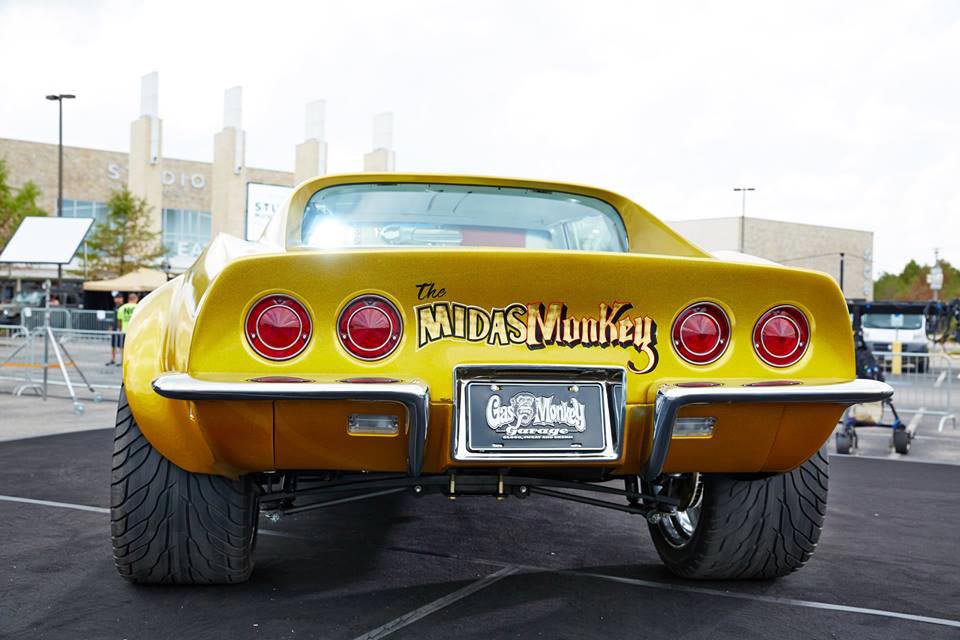 The Monkey’s started with the suspensions; they have replaced all the suspensions of the car. The brakes components are changed with new and more efficient ones. The steering was changed to give it the look of a brand new one. The 427 of the car was checked completely by them to ensure that it is efficient enough to receive the air and fuel mixture.

The monkey’s made some changes for the exhaust; they fabricated a new exhaust in the side gills to dump the air.  Once the interior part was completed they started focusing on the exterior part. As the car was about to roll out the rear flares of the car were replaced by the L88 rare ones and they were fabricated in the body of the Corvette.

The wheels were treated and the tire treatment was also made to give the car the bests of the grips on road. The treatments of both wheels and the tires helped the car to get to a new life. The wheels were like giant ones and they were custom made. The tire was MT sportsmen one, the rubber also had some red strips which made the car look like a real Hot Wheels one but the giant one.

The metal was then painted by giving it a Gold color finish to make it look unique. If this is what you are looking for then you may want to visit the Barrett Jackson’s auction.