The US elections where in the Trump is making all his attempts to win the battle, there are some people who are protesting against the man. Anti Trump protestors are making all sorts of efforts to make it difficult for the man himself and also for the innocent people by blocking roads and they are also not allowing the emergency vehicles to pass through their blockages.

In a recent incident in Arizona, the anti Trump protestors were trying to block everyone who tried to attend the rally of Trump. The people were all on the roads and they blocked the emergency vehicles as well, it was a mess all over the road. 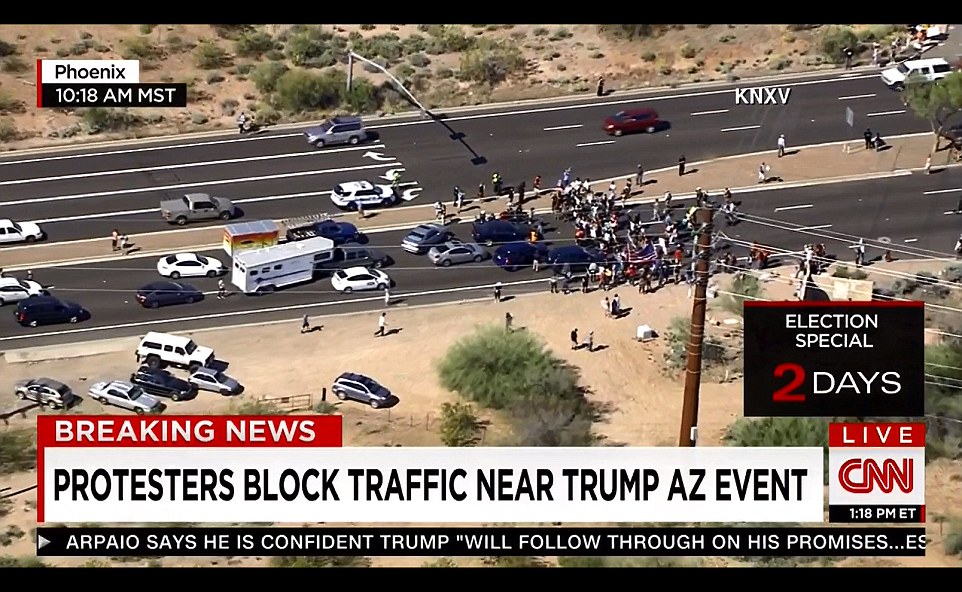 Due to the blockage of the road, the cars tried to find a way to pass the blockage as they had their plans. However, one of the protestors came up crying that there was a murder attempted on her but the deputy didn’t bother to listen to her or to give a proper response.

There was a man in the jeep who was trying to find a way to reach to his destination as he had his own plans for the day. The man tried to give them a chance to clear the blockage so that he can easily move out but the protestor’s behavior was really idiotic.

The driver kept moving slowly so that he can pass the blockages without hurting anyone but the people started jumping on the hold of jeep. These protestors also started slamming the doors of the car and yelling at this man who was just trying to find a way towards his destination.

The local cops tried to help the driver to get out of the blockage and there was a woman from the crowd who started yelling “it was an attempted murder”. She started crying in front of the cops that the driver tried to kill her.

Her complaints were not at all entertained by the cops and that is what she deserved because the things that happened were due to their stupidity. It was like that the woman was trying to demand protection from the cops, protection for the mess that happened due to her own stupidity. The cops didn’t even bother to listen to the crying lady. 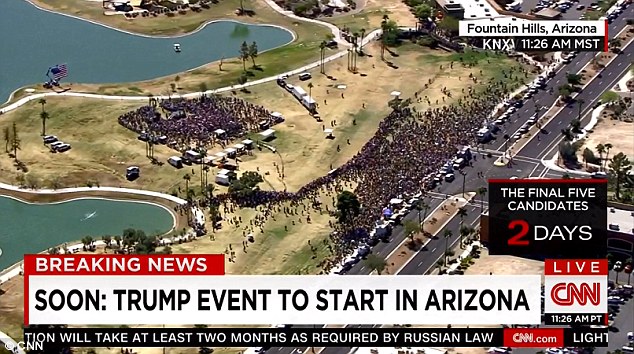 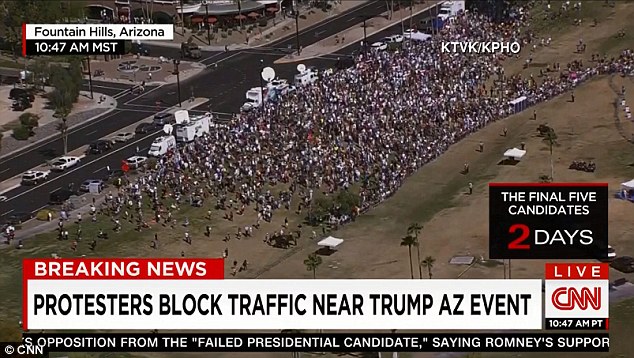 She was not a victim of attempted murder but instead she along with the other protestors were responsible for the entire blockage on the road due to which the emergency vehicles were also not able to pass the road and the people who required some emergency help may not have got the same. It is the cop’s responsibility that they should clear the road and helps the innocent people to drive safely.

In the end, it was the appreciated work done by the Maricopa County police who were not afraid to do their job and protect the innocent people. At the same time they also ensured that they can look into the protestor’s eyes and they can pass the message that they are not going to help them or support their stupidity.