Which Car Would The Superman Drive?

The Batman has always been famous because of the iconic Batmobile that the Batman drives; it is as iconic as the red pants of the Superman. We are all excited to see the new Batmobile. 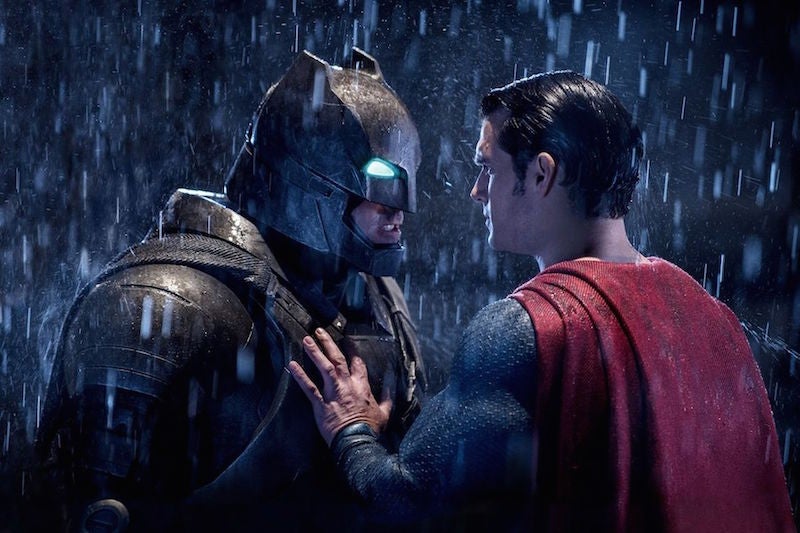 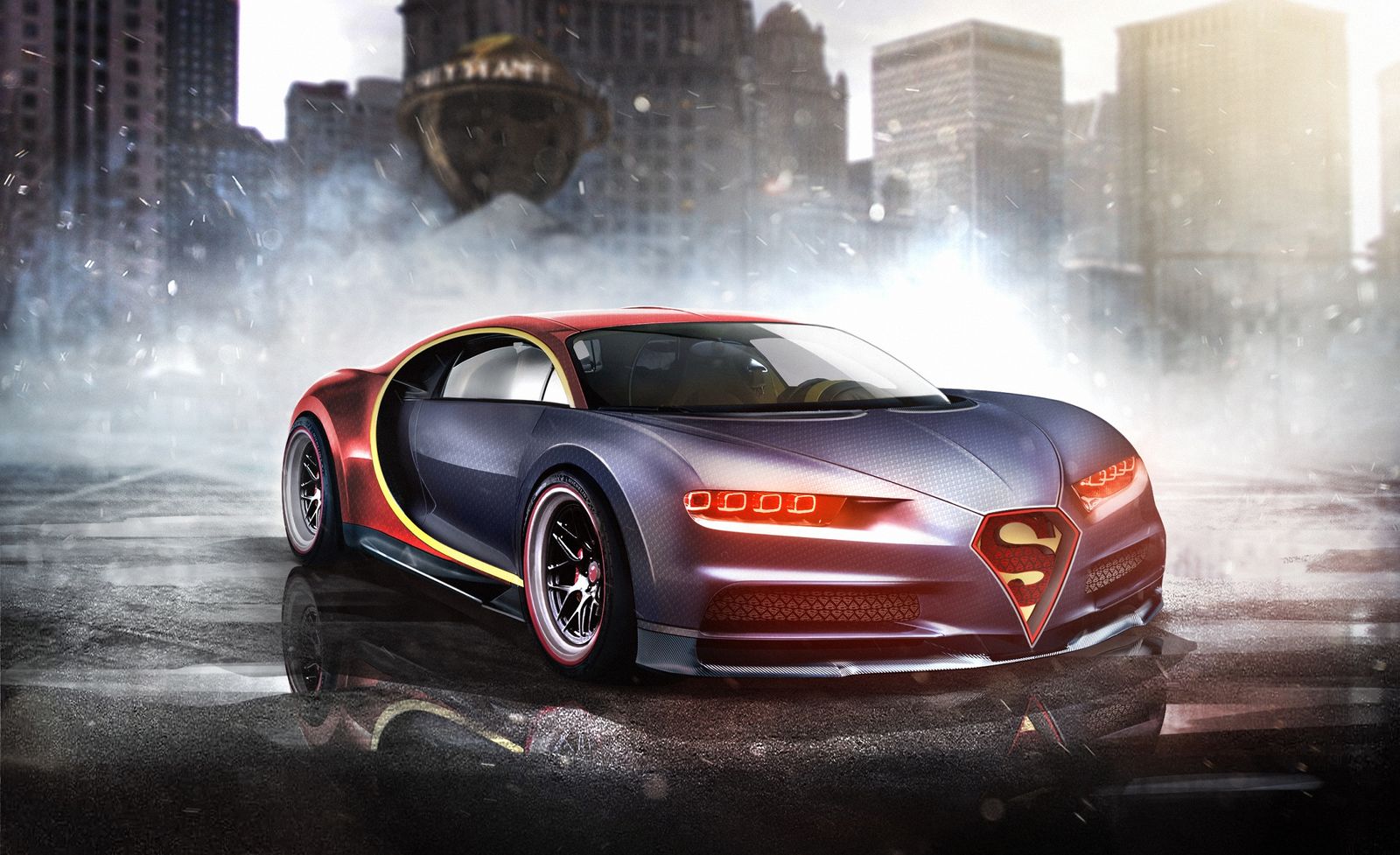 What if the Superman also drives a car?

Most of us would think that why the Superman would need a ride as he has the superpowers with him and he can fly with the speed of light. However, we have seen many a times in the comic when the Superman is weakened and he does not have the powers to fly. The Supermobile is resistant to any kind of damages from the conventional weapons; the car is covered with the armor plating which is taken from the kryptonite, the place which was used to store the Superman costumes in Man of Steel.

The car is capable to perform a self repair if it is damaged; it also has the unique shield which protects the car from harmful radiations. The car is powered by using a motor the design is adapted from the wrap drives, the drives which are used by the Kryptonion ship to travel through the hyperspace.

Also, as the Superman gets the energy from the yellow sun, the drive is also given the feature. The Supermobile is quick enough and it can go up to the speed of 212mph and is has a continuous supply of solar power, thus the ride does not need a refueling. As the ride is of super speed, in order to keep the ride steady at this speed, the Supermobile has been featured with the aerodynamics designs. The body shell has a buttress, aero vents and scoops, these things are also used to deflect bullets, to generate a downforce the vehicle two rear wings.

The Supermobile is adorable as it has been given the Superman’s signature scheme of colors, it also has some tricky features which can be used a compensation while the Superman is wounded or he has lost powers.

The two laser channels that are mounted below the headlights are used to supply the energy which is stored in the wrap drive of the car, it can provide a simple cutting beam or a powerful blast.

The car is also featured with a series of hidden cameras that are dotted around the hull; it can be used to detect all the possible frequencies of the electromagnetic spectrum.

The displays that are mounted in the cabin of the car provide us the virtually approximated view of the Superman’s senses; it can also replicate the special X-ray vision on the Superman.