How Insurance Companies Defend Motorcycle Accident Cases
Setting the Standard for Car Safety
Driving for Newbies: 7 Safe Driving Tips for Novice Drivers
How Are Damages Assessed in Car Crashes
What Should You Not Say to Your Insurance Company After an Accident?
How Insurance Companies Defend Motorcycle Accident Cases
How to Install a Head Unit in Your Car The Right Way?
#5 Best Double DIN Head Unit (NEW 2017)
Pioneer AVH-X4700BS Reviews
How To Wire A Head Unit?
Best Double DIN Head Unit With Navigation: What You Need To Choose?
Choosing The Best Double Din Head Unit For Android
The Best Car Audio Capacitors You Need To Know
The Best Jumper Cables For Your Car: No More Dead Battery
Choose Top 5 The Best Wax For Black Cars 2017 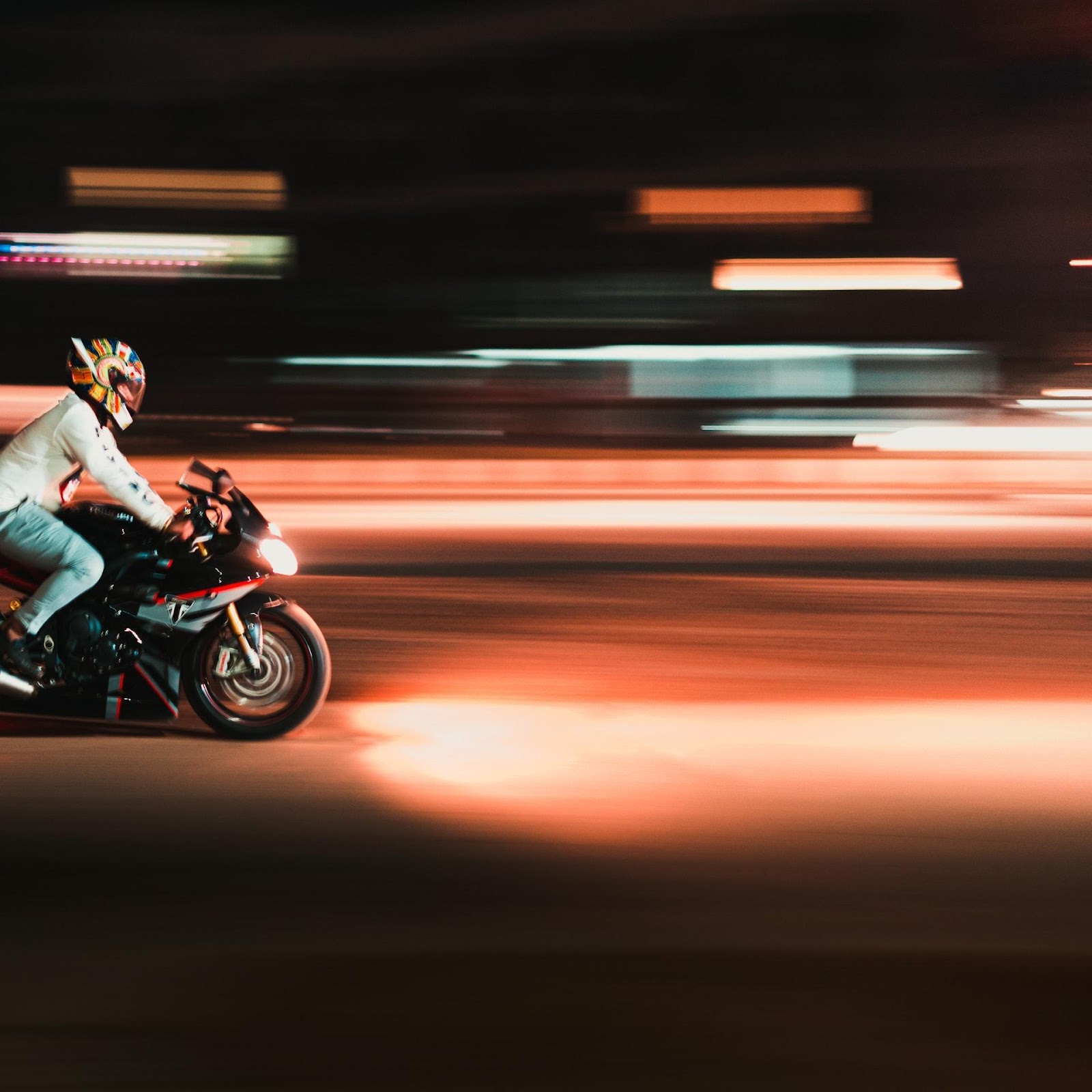 Motorcycle crashes often result in very serious injuries and insurance companies are experts in avoiding fairly compensating victims. According to the Insurance Institute for Highway Safety, motorcyclists were 27 more times likely to be killed in an accident compared to other drivers. A total of 4,985 motorcyclists died in 2018 and accounted for 14% of nationwide motor vehicle fatalities.

Often motorcycle accident victims fall prey to the bias against their vehicles and this bias can be used by insurance companies to reduce settlement amounts. Perception and prejudices against motorcyclists often carry a heavier burden to prove the negligence of others in their accents. Insurance companies will use the following questions to question the motorcycle operator’s experience in order to reduce the fault of their clients:

Insurance companies have large teams with years of experience settling, trying, and reducing the number of total settlements that they payout. Being able to attribute any fault to the motorcycle operator in most states will reduce the amount they will have to payout. Insurance companies look for the following errors to reduce their client’s liability:

Insurance companies can also use motorcycle bias to convince juries that accidents are normal and deflect responsibility from their clients. Motorcycles can be risky but driving one doesn’t mean you are responsible for the injuries you’ve incurred. Read more at bbklaw.com for more information about how a motorcycle accident attorney can support you in seeking justice.

Each state has it’s own laws pertaining to traffic violations and accidents. Failure to adhere to these laws could result in a citation and signal negligence in your personal injury case involving an accident. The following laws are used by insurance companies to deflect their client’s negligence:

Insurance companies can and will use all of your mistakes against you. It’s important to  work with an experienced personal injury attorney when seeking damages and justice in your motorcycle accident.

How can Legal Help be Beneficial in an Accident?

How to Take Care of Your Car for the Long Term

How to Put a Bike Rack on a Car

Previous Post How can Legal Help be Beneficial in an Accident? Next Post How Insurance Companies Defend Motorcycle Accident Cases