Setting the Standard for Car Safety

With motor vehicle accidents being one of the leading causes of death for individuals between the ages of 1-54 years in the USA, it only makes sense that one of the first things to consider when buying a new car is whether or not it has a good safety record. Although there are numerous automakers out there, and innumerable models on the market, the top names in safety are few, with models from Volvo, Hyundai, Mazda, and Genesis boasting the best average scores.

However, it is worth noting that many premium-level vehicles do not undergo the same degree of testing as their more affordable counterparts. Thus, you won’t see many safety awards going to the likes of ultra-luxurious brands. This doesn’t mean they are unsafe, though. The few that do get a review by organizations such as the NHTSA or IIHS usually score very well. 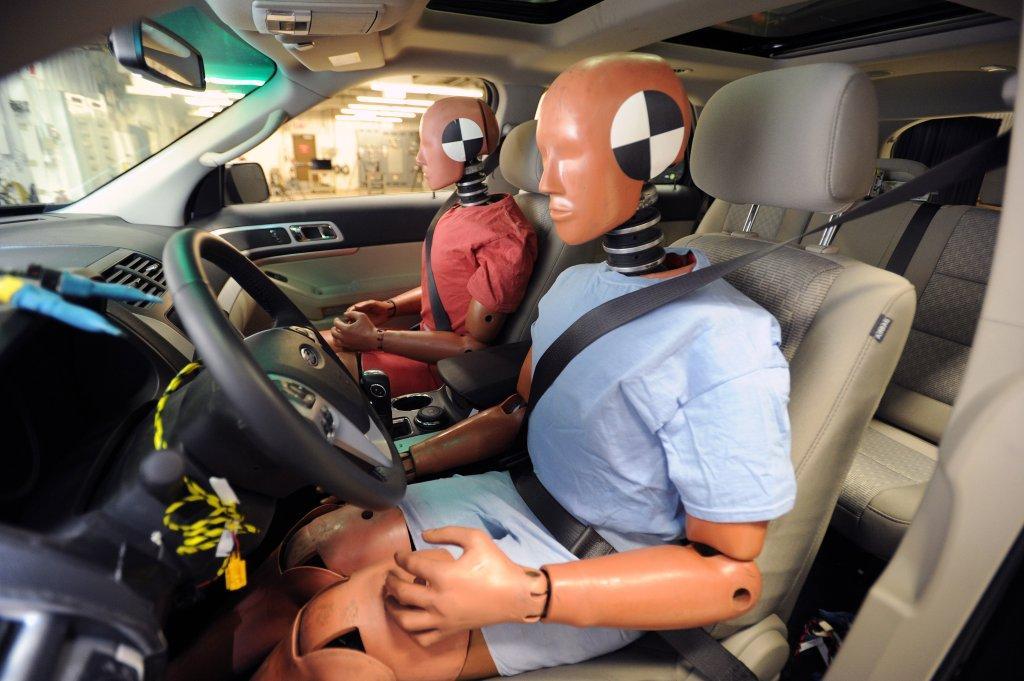 What does safety testing entail?

A number of factors need to be considered when determining vehicle safety. Most of us are at least somewhat aware of what crash testing entails. This is where test dummies are placed within a car and subjected to the stresses of vehicle collision in a variety of ways. The most common tests cover frontal crash, side crash, and rollover impact. These all focus on the structural integrity of the automobile, although mechanical features like airbags and their ability to mitigate injury are also included in the study.

Once testers have recorded how a vehicle reacts to involvement in an accident, they then go on to test the ways in which it actually avoids accidents. They do this by analyzing the driver-assistance features as well as certain mechanical systems, like ABS brakes. The IIHS also looks at internal mechanisms such as seatbelt and head restraints, and even LATCH systems for infants. 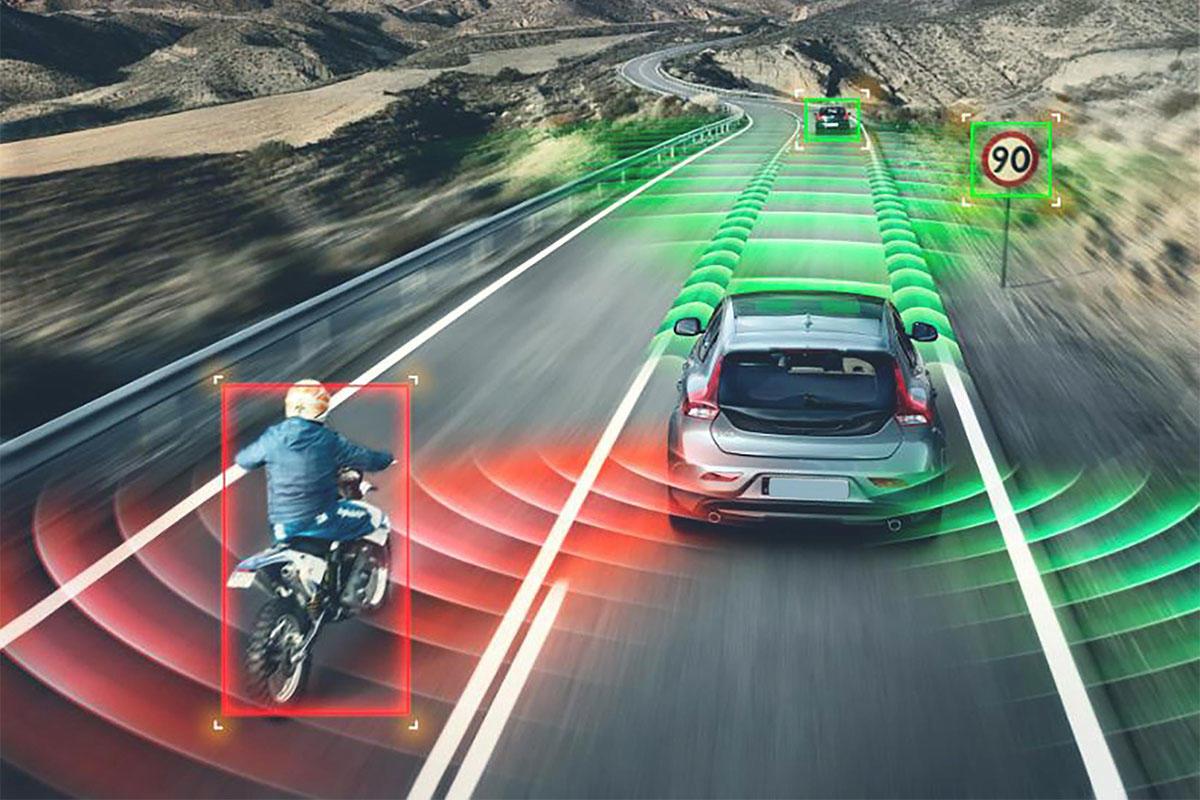 A Brief History Of Car Safety

Our cars are certainly a lot safer today than they have ever been in the past, which only makes sense since technology has come a long way since the automobile was invented. It took a number of years for the first windshield wipers to be invented, and another decade before turn signals and indicators were introduced. Since then, though, technology has advanced in leaps and bounds.

Volvo has always been one of the great car safety pioneers. In 1959, it developed the three-point seat belt, which has since become the standard on every modern vehicle. Cadillac was one of the brands that pioneered collision warning and avoidance features in the late 50s, too, though Mercedes-Benz and Honda weren’t far behind with their own systems, including collision detection and automatic emergency braking.

Other notable additions include the disc brakes we still use today, found on the likes of Chrysler cars in 1949, and the all-important airbags that save thousands of lives a year. Ford and General Motors both claim to be the first to install this advancement to its cars in the early 70s. 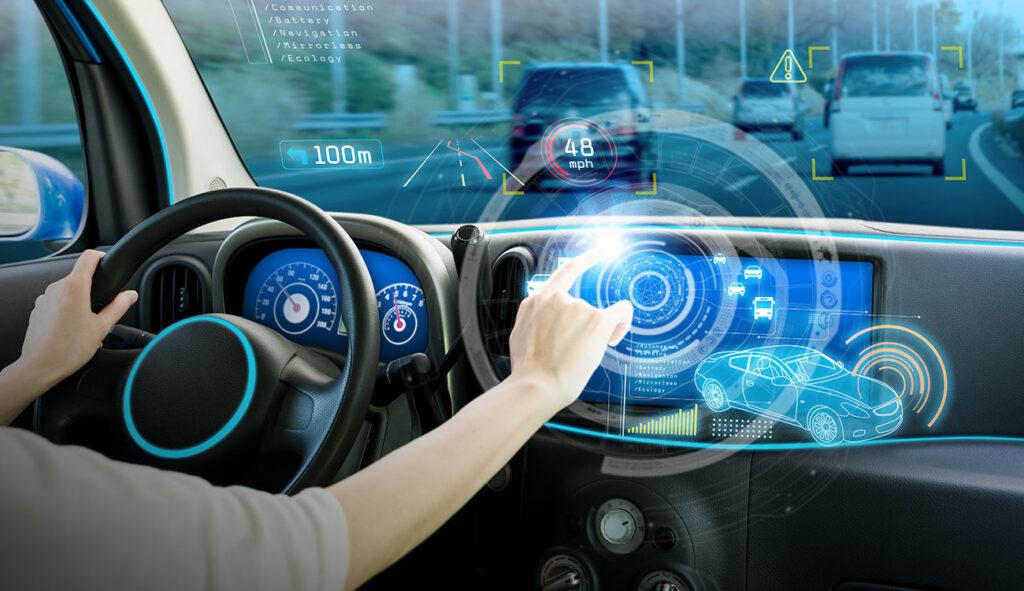 What Does This Button Do?

As we move into 2021, there is just so much advanced technology available that it can be hard to keep track of what does what. How much of a difference is there between cruise control and adaptive cruise control? And what does lane tracing assist actually do? Many manufacturers also give their systems unnecessarily complicated names to try to sound superior in comparison to their more user-friendly competitors.

Here is a quick breakdown of some of the more commonplace safety features you are likely to encounter with an explanation of what they actually do to make your life easier or keep you safe. 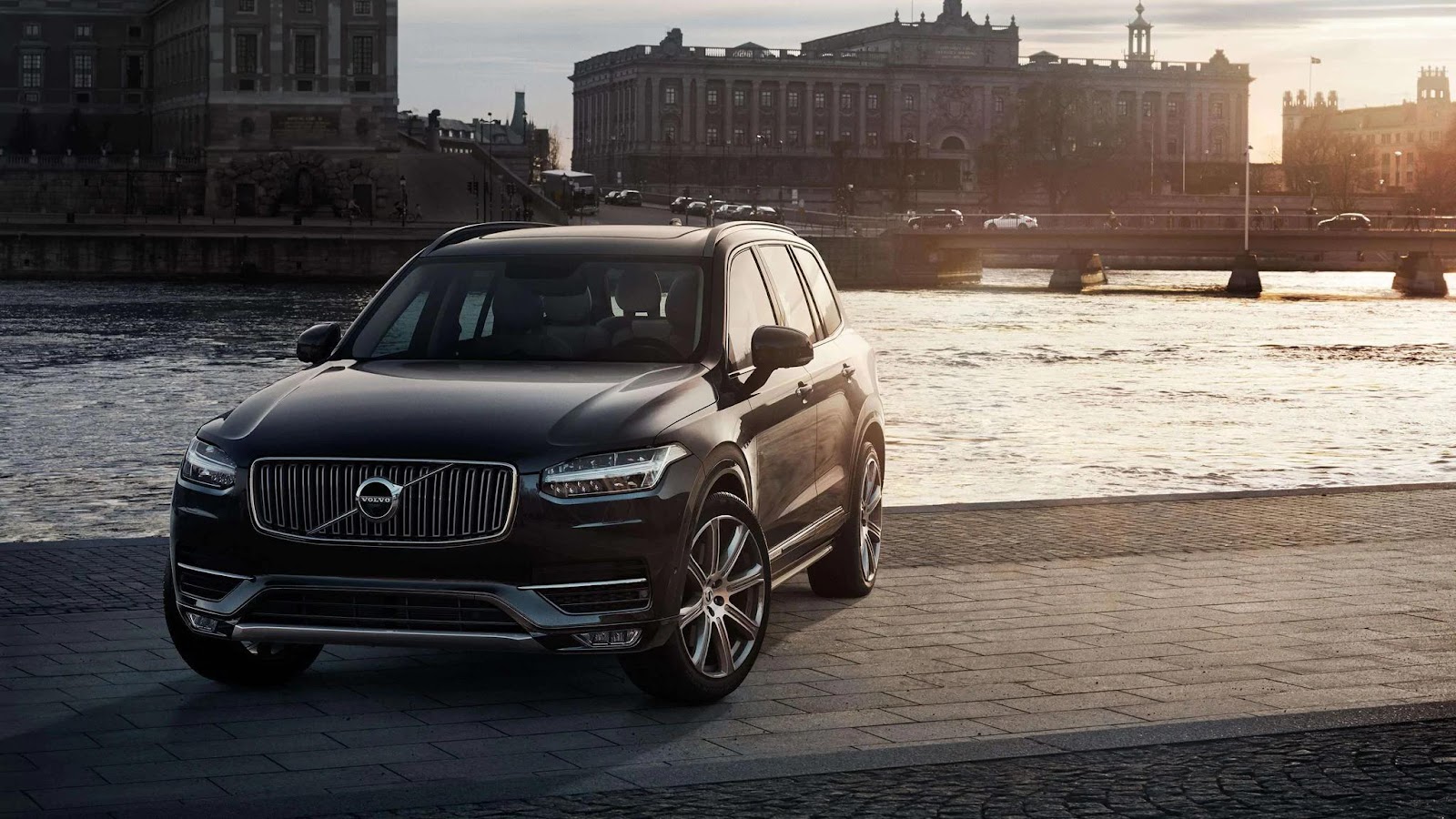 The Safety Celebrities Of 2020

When all is said and done, the best way to understand vehicle safety is to experience it. Not many cars are truly unsafe, but only some automakers have mastered the art to such a degree that they earn awards for their hard work. Here are some of the safest models currently on the road, according to the IIHS.

The Volvo XC90 sets out to disprove that old adage that the bigger they are, the harder they fall. The midsize luxury SUV gets all the advantages of its stature, including a superior riding height, loads of cargo space, and top-notch comfort, while still managing to win a Top Safety Pick+ title for its staggering number of safety features and exemplary design.

On the other end of the size spectrum, the Mazda 3, in either sedan or hatchback configurations, also earns the same accolade. It proves that even an affordable daily runabout, with excellent fuel economy and a low starting MSRP, can be eminently safe and reliable.

Large luxury sedans are seldom properly tested for their safety ratings since they are just ridiculously expensive for the testers to buy. However, the latest generation of the Genesis range, including the G70, G80, and G90, all earn top marks according to the IIHS, with each proudly sporting a Top Safety Pick+ ribbon.

How to Select a Reputable Auto Repair Shop

3 Ways to Reduce Car Insurance After an Accident