How To Start a Car With Cables Or Jumpstart a Car

Tips to start a car with cables Raise the hood of your vehicle and that of another vehicle in running condition and remove the protective covers of each of the batteries. Each battery consists of two terminals: positive ( “+” symbol in red) and negative ( “-” symbol, in black).

Connect the red clamp on the + of the car down and connect the other end (red clamp) to the + terminal of the car in good condition.

Start the car whose battery is charged. This car is being stalled; its hand brake should be pulled.

Connect to the time the black clamp to the – terminal of the battery to recharge, and finally the other black clamp (at the other end of the cable) to the car whose battery is charged.

Warning! Never connect the two clamps on the battery simultaneously. Do not put either the clamps in contact as this causes a spark.

Run engine at least one minute. More if the car is to start a diesel. 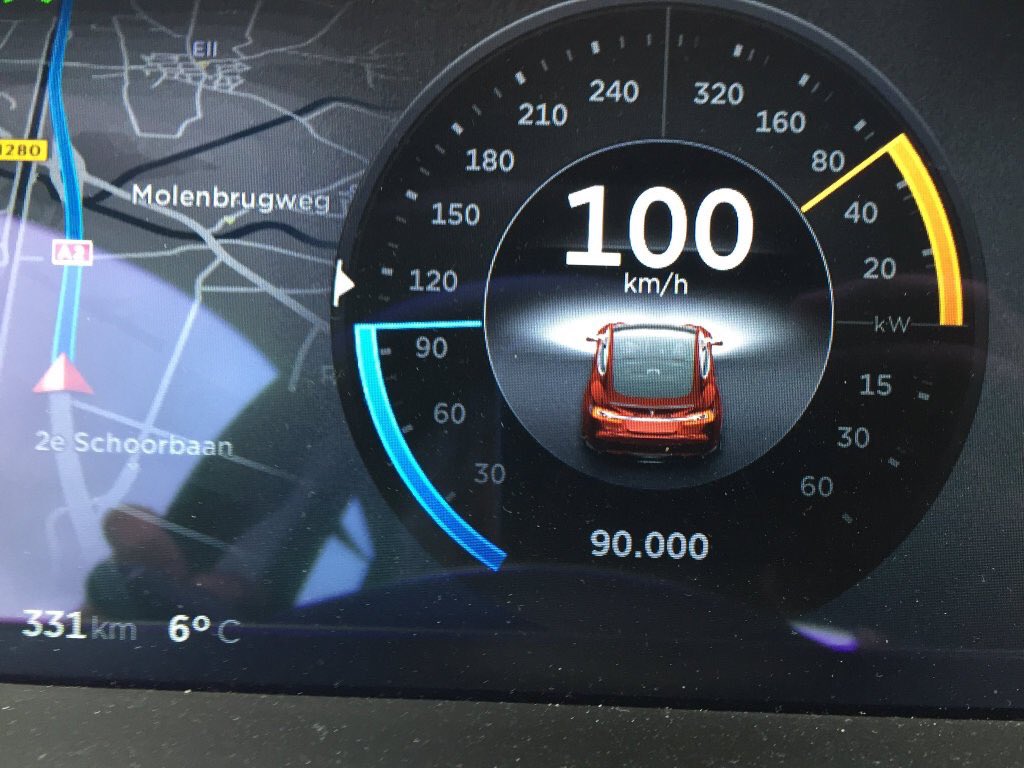 Then try to start the disabled vehicle.

The alligator clips are isolated, so you can remove them while the engine is running. However, be careful because the engine, it shouldn’t be hot.

Then drive the vehicle long enough, avoiding being stopped (traffic lights, stop, traffic jams), so that the battery could be charged.

Note: If the car refuses to start again, it will likely change the battery or call a hotel with a more powerful battery charger.

What to do with the car battery used

Car batteries are toxic and polluting. It is therefore extremely important not to make mistakes in the sorting of waste and enable recycling of a battery by throwing it in the right place. Bring your old battery to a seller or drop the recycling center

Step 1: What to do with your old battery?

Since 2001, they have the obligation to organize the recycling of batteries, by taking your used battery, no obligation to buy from you.

Step 2: Why is it so important to encourage recycling of your battery?

These rechargeable batteries contain lead and sulfuric acid. They therefore must never be left in the wild. Yet it is the fate reserved to more than one million of used batteries per year!

The plastic tray eventually releases the heavy metals it contains, causing air pollution, soil and water. The lead is then absorbed by living organisms and introduced into the food chain, after which it reaches man. In the human body, it affects the nervous system, kidneys and blood.

Participate in recycling your battery is therefore an essential eco-citizen gesture.

Step 3: What happens after recycling batteries?

Recycling a battery recovers melted lead, reused after refining. The treatment of used lead represents an energy saving of 25% compared to the extraction of new metal. Much of plastics and chemicals that contain the old battery are recycled for industrial uses.

Our tips: Before you even think about recycling your battery, extend its life!

How to charge a car battery?

Forget to turn off the headlights unbootable because the battery is flat! Don’t be worry, this article shows you the technique to recharge with a charger 12V or by plugging in another vehicle with cables.

To recharge a car battery, simply connect the terminals to the cables of a 12v car charger, as shown in the instructions (color code to be respected). Recharging starts when you plug the charger into a wall outlet (charge time of 6 to 12 hours depending on the vehicle).

You can also get help by connecting the discharged battery to another battery car whose engine is running, allowing you to restart the engine of the car down. To recharge the engine, it is not enough to run it off.

It is imperative to drive at a high enough speed for a good half-hour, on-road preference. To maintain battery performance, it is still advisable to carry a full load with an electrical charger, in the days following the crash.

What to do or not do?

For the location of the battery and identify its positive and negative terminals, refer to the manufacturer’s manual. All models do not have the same configuration or are not located in one place. Sometimes the battery is placed outside the engine compartment.

How to restart a stalled car by pushing it?

For people who have either charger or alligator clips nearby, one solution is to restart the car by pushing on a slope. After making it take some speed, then you must engage second gear and slowly release the clutch to restart the engine.

How to use a battery charger? 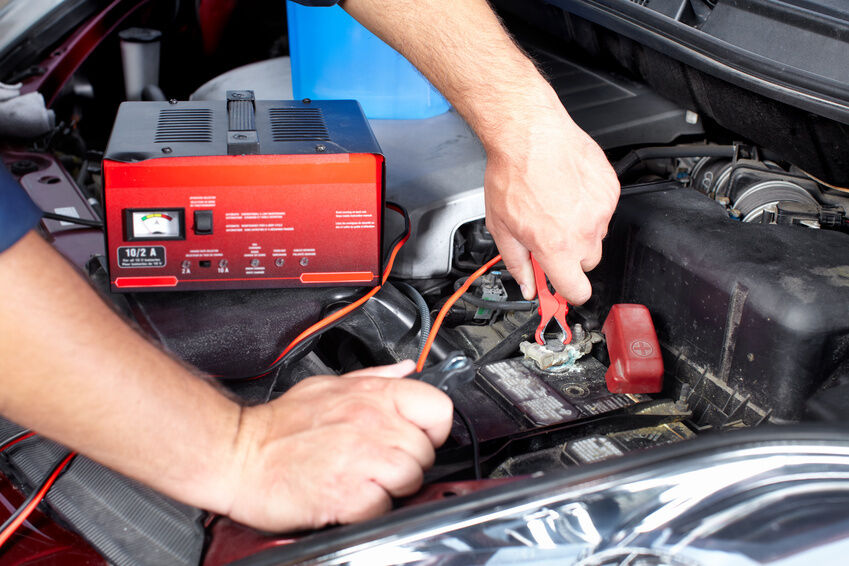 This tutorial will explain the procedure to restart a car and recharge the battery using a car battery charger.

Signs Indicate That You Need To Buy A New Car