Ford Mustang lovers community always have a block of words that probably only those who love this emblem car knows about them. Like any other legendary car, Ford Mustang always contains interesting stories that not everyone can understand.

Typically, the car Mustang was officially born in 1964, but the name previously uses for a model that was unmarketable, so Ford had to stop making it.Or in Germany, the name Mustang cannot be used because of a motorcycle company already registered it and Ford failed to acquire the name. Or the originally Mustang wasn’t named after a wild horse, it came from a war aircraft used in WW II (P-51 Mustang), etc..

However, lovers of this car all around the world are confused about some of the terminologies that only professional use. They have so many slangs, short phrases that a typical car lover needs to look up to understand. Here are some of them.

Meanwhile, “Boss 9” stand for Boss 429 also introduce in the same year to prove the power of 429 CID engine used at NASCAR.

Cleveland V-8 can consider the most powerful V8 engine used in Ford in used in 1970-74 period. At this time, speed lover cannot ignore not to know about this engine.

Cobra Jet is one of the most modern terms about Ford Mustang. It’s the name of the engine that helps this prestigious car dominate the competition with other “Wild horse” of the same era.

Detroit Locker can understand as a locking system that locks two wheels on the same axis automatically when the vehicle is moving forward or backward in a straight line. This helps the torque is distributed evenly on two wheels, avoid the car deviates to any side. 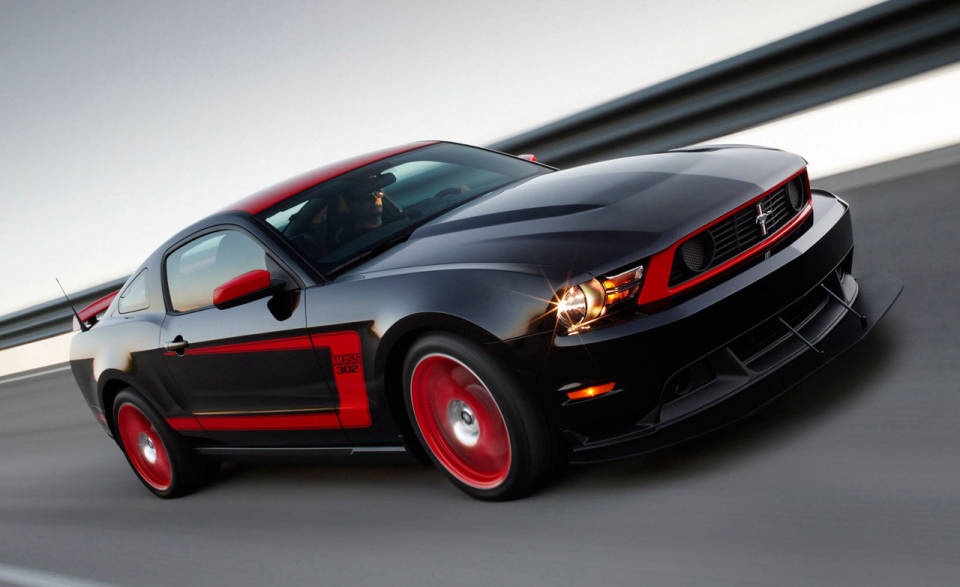 Referring to GT, most people may think to Gran Turismo in Italy or Grand Touring in England. But, for Mustang lover, GT is the symbol of higher performance cars compared to the standard version.

K-Code is the code name of the Ford Mustang in 1965-67 period using 271-horsepower engine.

Mach 1 could consider as the name of high-performance cars, even higher than GT. They occurred in the period from 1969 to 1978.

Pony understands in two ways, one is synonymous with Mustang or implied the original Mustang inspires the midsize sports car.

Shelby the most popular known among the terms of the Mustang. This is Carroll Shelby designs the name of the high-performance car. The first generation has a maximum capacity of 300 hp provided by the V8 engine.

SVO model was limited manufactured from 1984 to 1986. It used 2.3L four-cylinder turbocharged engine, for a maximum of 205 horsepower.

T-5 is Mustang’s name in Germany. As we mentioned above, when Ford was unsuccessful to repurchase the copyright of the name from a motorcycle company in Germany.

Meanwhile, T-56 is an entirely different story. This is the name of a six-speed transmission, manufactured by BorgWarner.

Previous Post Unknown History Of Pickup Trucks Next Post What Is The Most Suitable Interior For The Car Of a BOSS?